I’ve been working on this post for a long time, but it never got posted because new things about Instagram kept cropping up — almost daily, it seems.  But just recently Instagram changed its terms of agreement to give itself the right to sell users’ photographs, including commercial rights, which is causing a bit of an uproar.  I may come back to the question of digital rights in a later post, but for the moment let’s keep the focus on the aesthetic issues that originally got this post rolling.

Brad Mangin, a professional sports photographer, raves about his iPhone and using Instagram, which allows him to both share and tweak the photographs in order to give them a retro look.  He even gets them published in Sports Illustrated. (Although one wonders how professional photographers in particular will feel about the new terms of agreement!).

In contrast, over at the Guardian, Kate Bevan argues that “Instagram is debasing real photography,” and suggests that apps like it are the “antithesis of creativity.”  Joe Macirowsky has even built Normalize, an app that takes instagrammed-photographs and returns them to “normal.”  Photography discussion boards are full of derision for instagrammed photos.

A more interesting argument is Joerg Colberg’s piece on “Photography After Photography? (A Provocation),” which is a broader exploration of digital photography and the question of artistic boundaries, but has this to say specifically about these types of apps:

There is no artistry here other than the application of some software filter that in a very deterministic way makes your new digital photograph look old. So there is no chance. Art without a trace of chance, a trace of an accident isn’t art. No artistic risk, not art … What is more, it’s deeply reactionary, but in an uncommitted way. You could, for example, buy a real old camera and stuff film into it, to create your genuine old-timey photographs, but that effort isn’t even made. It’s a pointless nostalgia, where you’re yearning for just that one aspect of the past without all the rest.

I have actually made a somewhat similar argument in discussing the landscape photography of my parents and their camera club years of the 1970s and 1980s.  Pointing to the curious movement within digital photography programs towards adopting the colour grain and characteristics of particular slide films, I suggested that “Such visual enhancements offer a retro veneer that invokes a particular nostalgic mood, but they ignore the wider mode of how such technologies and the active pursuit of photography shaped the view.” (p. 286, Placing Memory and Remembering Place in Canada – sorry for the shameless book boosting!).

However, despite believing that not enough attention is paid to “modes” of picture taking, I don’t agree that adding filters is necessarily “pointless nostalgia.”  Nor do I think it’s productive to denigrate “the masses” for manipulating their own images in whatever fashion suits them, even if it’s horribly done (or horribly hipster-ish).  I think that it’s more productive to ask why certain aesthetics find new traction in new technological form.  Do “lo-fi” techniques offer a way to ‘humanize’ a clinical, cold, modernist device like a smartphone?  Is it a particular attachment to the 1970s as a time period, when colour film was rather unstable, variable, and subject to all kinds of purposeful and accidental developing techniques?  Is this a visual attraction that parallels certain audio nostalgic leanings, such as the popularity of the Sheepdogs or Blitzen Trapper’s American Goldwing? (Both HIGHLY recommended, btw – and these examples don’t even cover the whole folk revival of things like the autoharp, of all things)  Or is it a kind of uncertain lamentation for the decline of film, and the film industry symbolized by Kodak’s bankruptcy and the erasure of its presence on the North American landscape.

Photography itself is arguably the quintessential modernist technology, as Joan Schwartz argues, and yet it has consistently cloaked itself in rather antimodernist forms.  Kodak was selling nostalgia as early as the late-19th C, marketing cameras as a way to “capture memory” and to hold on to childhood.  In the twentieth century, I have written about Ernest Brown, an Edmonton-based photographer who claimed that his massive collection of glass plate negatives were not simply an historical record, but were valuable because he was trained in the “old ways” of photographic development and offered purchasers of his historical albums assurances of his artistic craftsmanship in using the “purest” of chemicals.  Photography, it seems, has always been ‘old’ and yet, is always on the edge of the ‘new.’  Digital photography may have unmoored the image from its emulsions, but its indexical power remains embedded in its assumed temporal and geographical attachments.  Adding retro filters is about playing with the temporal dimensions of the photograph, juxtaposing the visual cues of previous eras with what we know is the current grounding of the 21st C digital object.  Whether or not this is a “reactionary” or “progressive” artistic endeavour is perhaps worth debating, but it is far from simply trying to make “bad” photographs look “good.”  Perhaps in an age that is arguably swamped with a surplus of images, such tweaking is an extension of our desire to customize, to personalize, to have our pictures say more than simply “I was here, then”.

One can’t comment on Instagram without having a little bit of humour, so here’s a beautiful parody of Nickelback’s song, Photograph. (contains a bit of raw language, so young tender ears be warned).

Acknowledgement: many of the links in this post (but not all) came to my attention through petapixel.com. 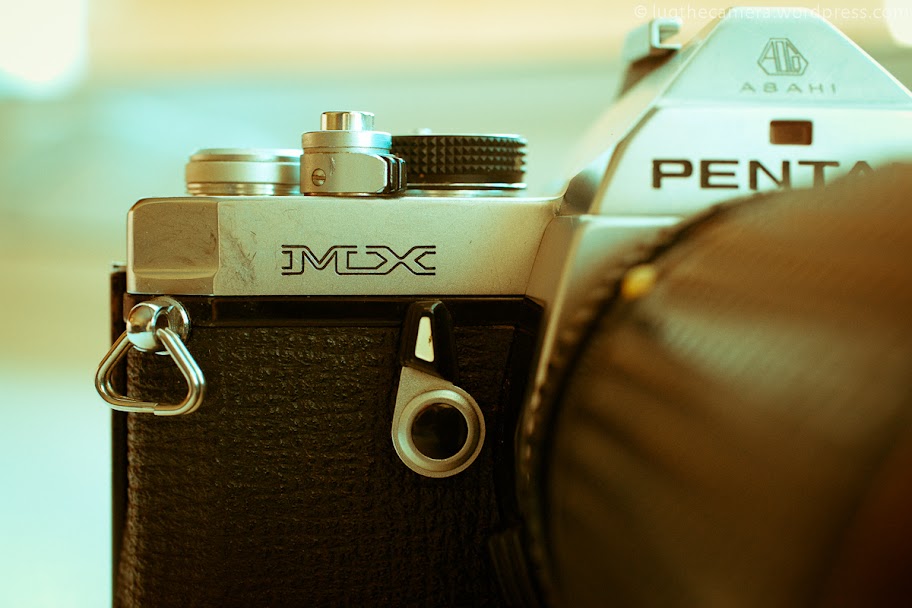